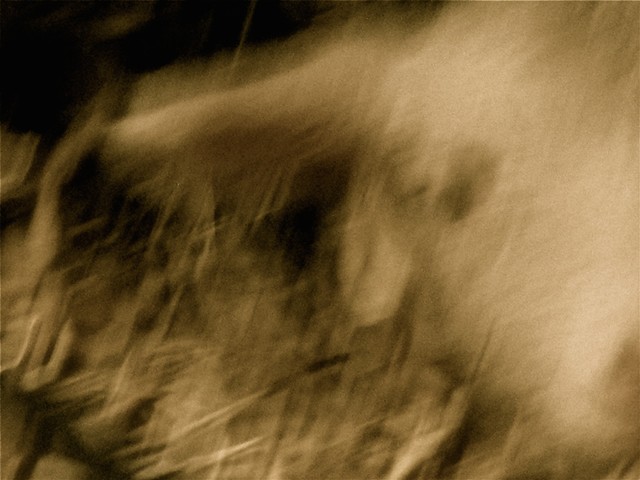 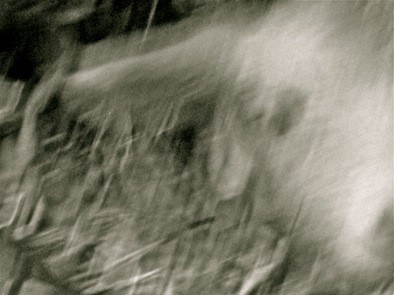 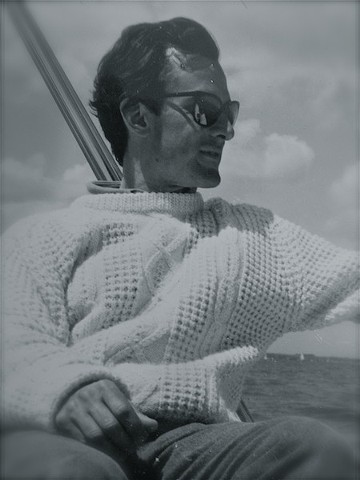 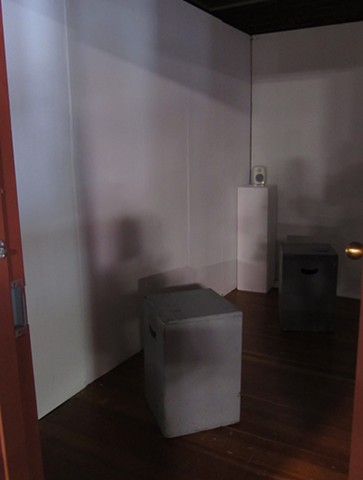 Have you ever wished for a little more time?

When my late husband, John, was sick, we often talked about a future that we knew, deep down inside, we would never experience together. This future involved a farm sanctuary by the sea where we would rescue animals and raise our family but most importantly, John would be well again. On bad days, our mythical farm became a safe place for us to retreat to, if only in our imaginations.

In the years since his death, I have travelled throughout the US and Europe photographing animals, primarily sheep, and have painted in total over 60 large paintings of sheep and other farmed animals, all in an effort to reconnect and recreate this dream. I have wanted to return to this place through my artwork and give John the gift of one afternoon on our “farm” but had grown frustrated with the illustrative quality of painting.

A new opportunity presented itself while watching and listening to over 10 hours of videotapes where John, the cameraman, is present only through his voice. I realized that by using sound, I could recreate a moment in time that in reality didn’t happen. This coincided with a trip to a sheep farm to record the animals and recording them on an afternoon when the mother ewes had just been separated from their lambs, thus experiencing their own feelings of loss and separation. Unexpectedly, I had found a connection between my memories of John and the sheep that have captivated me for so long.

Requium for Lost Souls is a 26 track, 4 channel sound piece that runs for 5 minutes 58 seconds.